These last two weeks have been all about my Walking Dead OC Peaches Dixon. Who is she? Watch her spotlight video:

Want to know how she ended up with a husband like Merle Dixon? Read their story ‘Minority’ and find out! 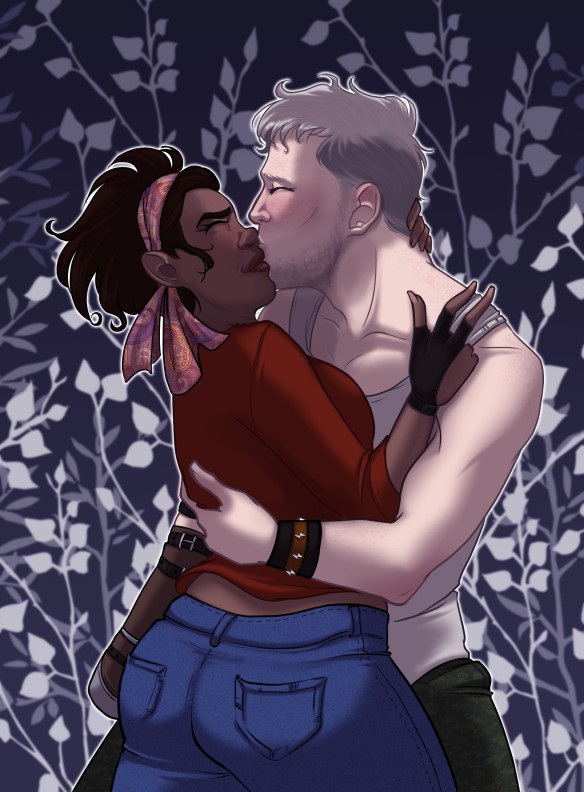 Watch me draw this picture:

My latest speedpaint of the RED boys

And the companion piece, featuring the RED girls:

My art from 2000 – 2005! This predates social media of any kind so I used to just draw in this thing and pass it around my class so people could tell me what they thought

To see what I draw like now please visit my Deviantart page!!

Just a speed paint of my art process. Watch me draw ‘Love 2 the 9’s’ Featuring Kurt Wagner and my OC Oliver Croix:

Read their story BIND on Wattpad

Learn the history of my Treasure Planet OC: Andria Jane PLUS watch me draw my latest picture of her:

Read the first chapter of her story on Wattpad

Just some fanart pieces of my favorite Marvel comics character 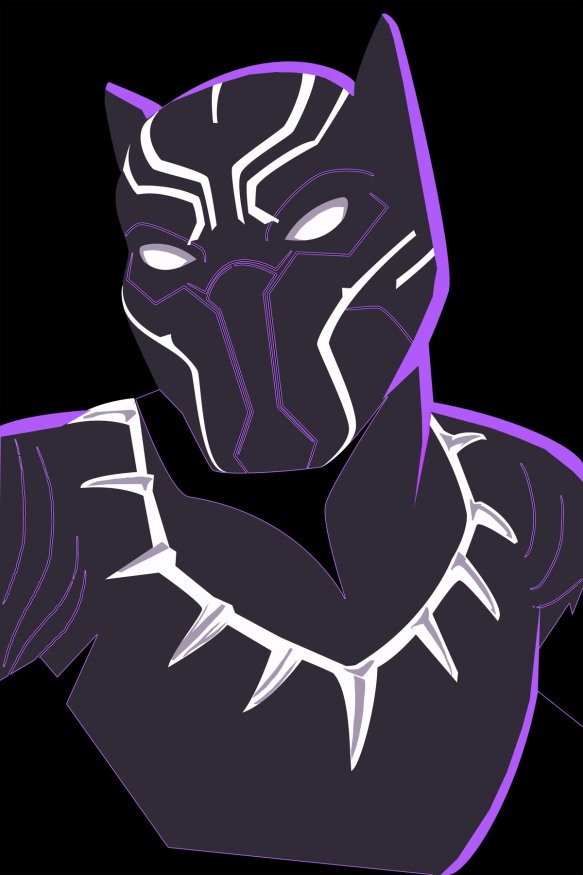 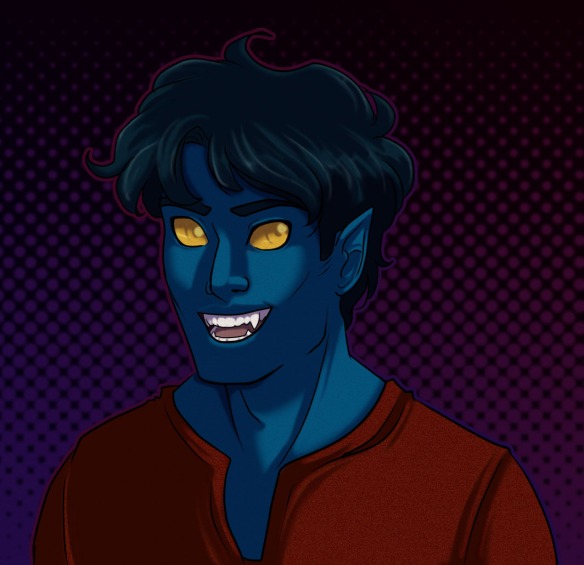 I’ve been creating characters for 17 years! Here’s a look back at my very first, truly original character PLUS a draw-along of my designing her for the remastered RED! Follow me on:

The RED girls are making their comeback. Or at least they would be if my tablet hadn’t decided to stop working. I get to spend today figuring it out… hooray…

RED is a long way from being released but I wanted to get back into the swing of drawing my girls. It took me a minute to figure out why I was having such a hard time coming up with stand alone picture ideas for them and their love interests and then I realized I used to draw them as a trio more than I did with their boyfriends and husbands. What’s so heart breaking about their story is that they truly believed they were a family and once Cameron remembers who she is she struggles with where that leaves her sisters. They all get scattered to the winds when the truth comes out. It’s a good story I’ve got so far I just need to get drawing.

For now as a pic of the main stars of RED: Sioux, Cameron and Genesis. I’m currently revamping their old comic from 10 years ago while Illegal Tender takes a break. BUT while you’re waiting the first six issues of Illegal Tender are now half price! That’s right I slashed the price on all the sites because for now IT is only in digital form while I search and save up for a new printer. So go to AMAZON or GUMROAD and keyword search ILLEGAL TENDER COMIC

Watch me draw this picture:

I was born in New York a number of years ago and now reside somewhere in Atlanta, GA. I have been drawing for over twenty years and I am the one woman crew behind Illegal Tender & RED.